This remarkable year continues to be difficult for Llangefni Rugby Club. It is with great sadness that we note the death of Trevor Jones, or Taff, one of the original founders of our club. The Club is forever grateful and indebted to individuals from South Wales and Trevor was one of those 'missionaries' who planted a seed in 1971 which has since flourished and developed for nearly 50 years.

The stories involving Trevor, on and off the field, have become part of Club folklore which shows how much he has become woven into its fabric. He was a big character in era of big characters. He was an uncompromising player on the field who introduced the darker skills of rugby to the uninitiated Club forwards in those early years.

He was one of the leaders on the field who enjoyed himself after the final whistle. We sympathise with his family who can be reassured that there he will always be fondly remembered at Llangefni Rugby Club. His efforts in establishing a rugby club and playing with distinction at Llangefni were recognised when Trevor was elected one of our life members.🐗🏉❤️ 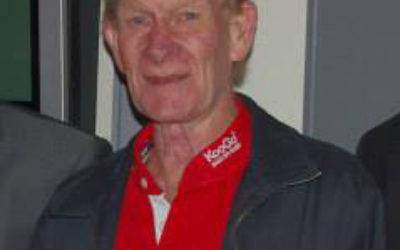 This year the Rugby Club has lost three of its stalwarts – two former presidents - and this week one of its quiet benefactors Alun Griffiths, Alun Manweb to his friends.

Alun was introduced to the Club by Keith Powell when they were both working for Manweb. He was very active at the old club house and if any work needed doing Alun would be available. He was responsible for numerous fund-raising activities e.g. tug of war, fireworks, bingo etc. He voluntarily worked behind the bar, collected gate money before home matches and supported the Club by travelling to away games. Dafydd Lloyd said that during his chairship of the Club he had worked closely with Alun and he appreciated his help, advice and friensdship.

Every club needs a volunteer such as Alun – an individual who works quietly but effectively in the background but who achieves much.

Clwb Rygbi Llangefni sympathizes with Alun’s family and thanks him for his contribution.

The private committal service will be held this Saturday 3 October at 11.00 at the Church at Iscraig. Those wishing to pay tribute can go to the cemetary. 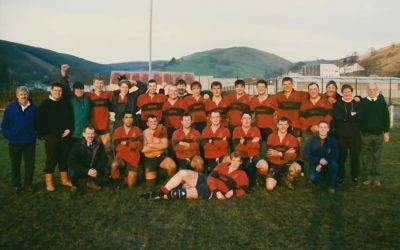 Following instructions from the WRU we are allowed to begin small group training from August onwards following COVID-19 guidelines from the WRU in order to ensure the safety of our members. Also, player registration and transfers opens on 1st August and everyone will have to be registered and passed a simple online COVID-19 awareness course in order to be able to participate. New players are welcome to join our rugby family so please contact us for more information.

We look forward to welcoming everyone to Cae Smyrna!🐗🐗🐗🏉🤩 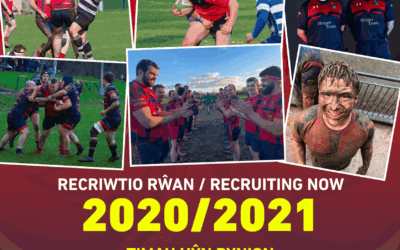 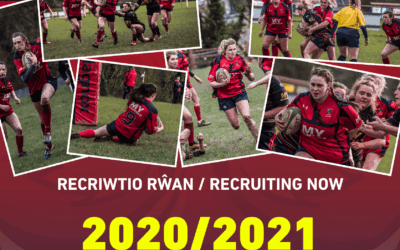 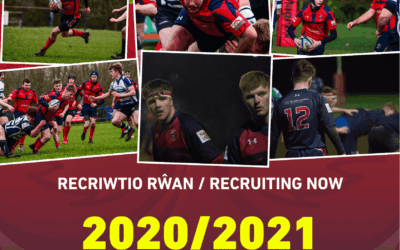 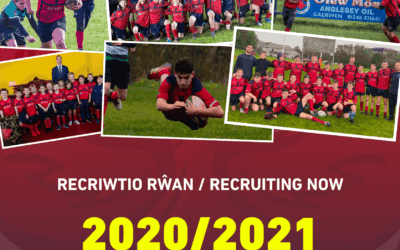 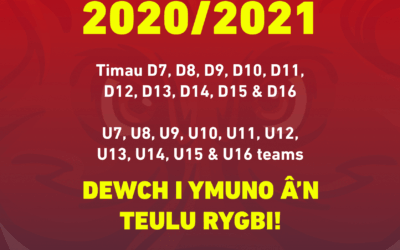 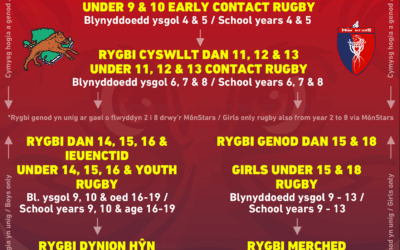 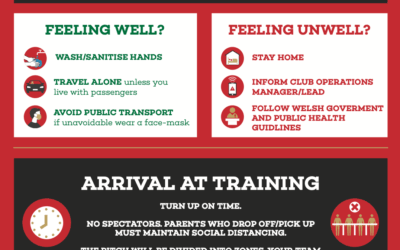 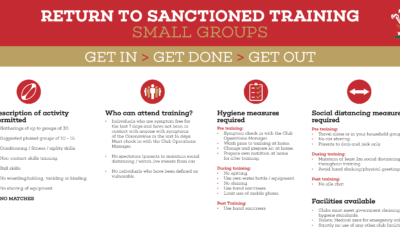 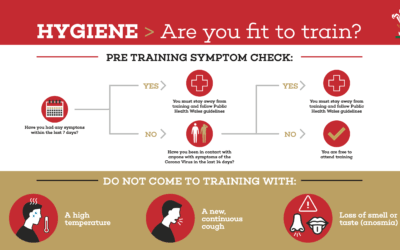